Five pitchers combined to toss a five-hit shutout for the West in a 12-0 win.

It was all about the offense in Bismarck on Monday for the West All-Stars. On Tuesday, the offense was still there but the pitching shined brightest in a 12-0 win over the East All-Stars. Five pitchers combined to throw a five-hit shutout for the West in the first all-star shutout in the series' 13-game history.

The great pitching was aided by continued strong offense. Jenna Fischer (Jamestown) and Olson both hit their second homers of the series to finalize the three game home run count at 10-1 in favor of the West. Fischer, Silbernagel and Ashlee Potter (Bismarck) each had a pair of RBI in the contest.

Peyton Nelson (Central Cass) got the start in the circle on her home turf at Kost Field in Casselton and Alex Feldner (Fargo Davies) pitched in her third straight game for the East.

A quartet of Class B players from the East logged a hit - Abby Richman (Northern Cass), Jillian Hurt (Hillsboro-Central Valley), Matti Burchill (Kindred-Richland) and Nelson. Madison Glienke (Sheyenne) was the lone EDC player to log a hit in the game. All five East hits were singles.

The win gives the West a 3-0 sweep of the 2022 SCHEELS Softball All-Star Series and they now hold an 8-5 all-time advantage. The West All-Stars are winners of six in a row and have not lost a game since 2019.

Taya Hopfauf of Dickinson was named the Most Valuable Player of the 2022 SCHEELS Softball All-Star Series as voted on by coaches, media and board members. Hopfauf set a record with 3 home run blasts in game one. She finished 6-for-8 with a double, three homers, six RBI, five runs and two stolen bases in two games. 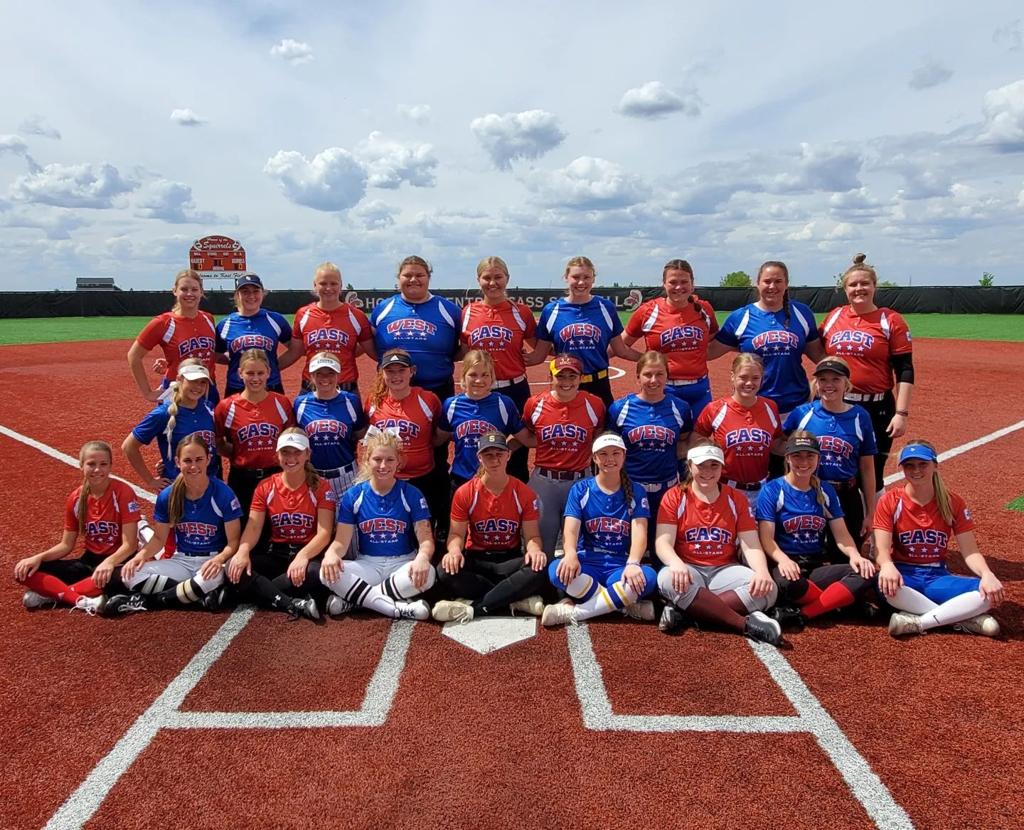 Ashlee Potter (Bismarck) scored the fastest home to home time of the eight contestants at 11.62 seconds.

Tori Olson (Legacy) simply could not miss in the infield throwing competition. She scored a perfect 15 and then defeated Emily Hoedl (Shanley) and Jillian Hurt (Hillsboro-Central Valley) for the title. Olson ultimately went 9-for-9 in the event.

The East edged the West 19-17 overall in the skills competition. 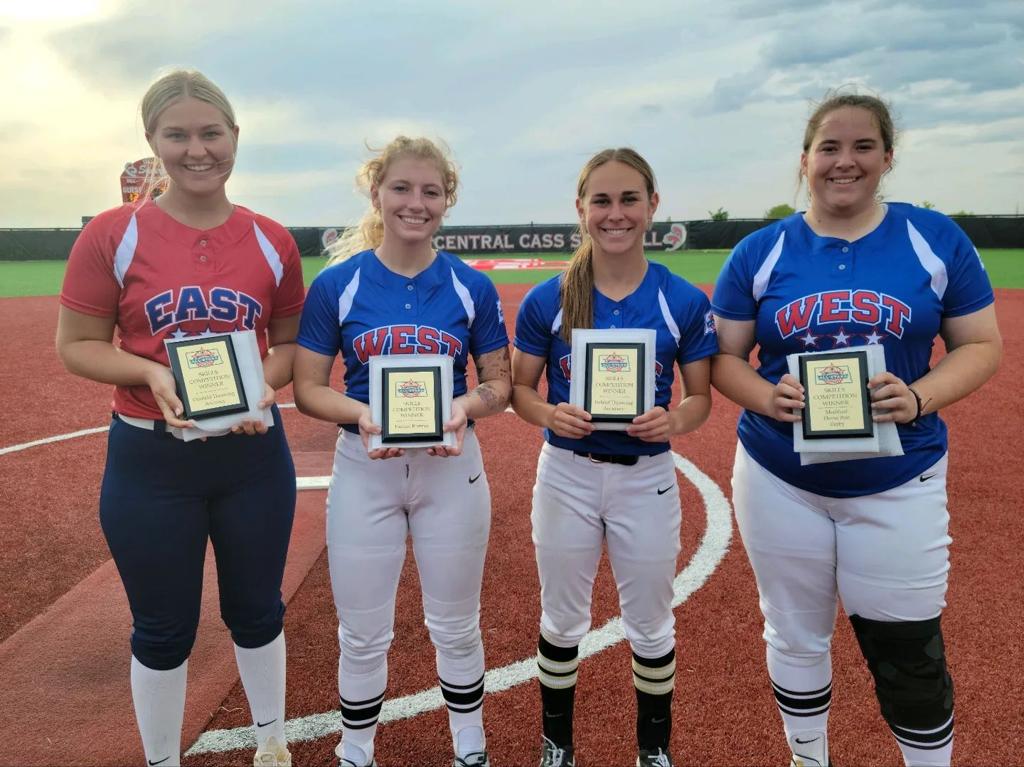